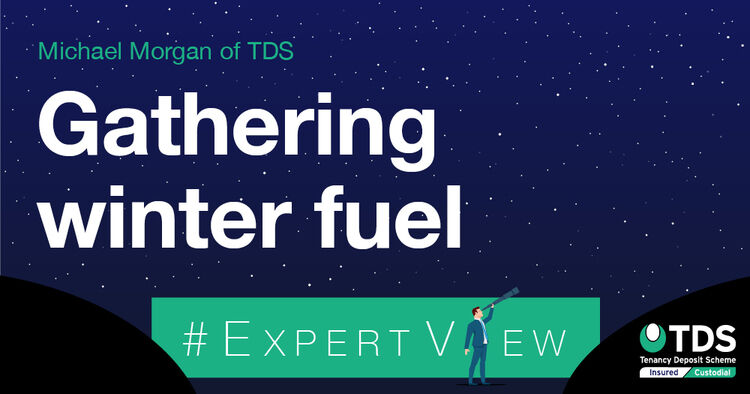 With Christmas behind us and the rest of winter ahead, our Director of Dispute Resolution, Michael Morgan, looks at heating oil tanks and making claims against the deposit for refilling them at tenancy end.

In one dispute seen by TDS, a check in inventory stated that the oil tank was full. The tenants amended the report to indicate that the tank was only half full at the start of the tenancy, and that the gauge was not working. No evidence was produced to counter this claim.  The check out report indicated that the tank was one third full at the end of the tenancy. The agents claimed the difference in cost between one half and one third of the tank (a little over £100.00).  The tenants agreed that the tank was not full to the correct level when they left the property, but disputed the claim on the basis that there was no means of definitely ascertaining the amount of oil in the tank and the figure reached had therefore been calculated on the basis of unreliable estimates.

The adjudicator decided that whilst the estimates may not be completely accurate; there was sufficient evidence that the oil level at the end of the tenancy was lower than at the start.  As it was not possible to take definitive readings the adjudicator was unable to award the landlord the full amount claimed but accepted that the landlord was entitled to something.  In the absence of further evidence and in order to reach a reasonable compromise, the adjudicator awarded £50.00 towards the cost of refilling the tank.

So what are the options?

Some landlords work on the basis that the oil tank is (near) empty at the start of the tenancy and the tenant leaves it (near) empty at the end. This saves the landlord from funding the cost of filling the tank and encountering re-filling issues at the end of the tenancy. Judging when and by how much to fill the tank in order to have it empty at the end of the tenancy, can be difficult, especially if the tenant unexpectedly has to give notice. Running an oil-fed heating system dry can cause airlocks in the system and drags contamination from the tank into the system, leading to further problems.  Other landlords find that an empty fuel tank can put tenants off renting the property. An alternative approach might therefore be to include terms in the contract that the landlord will provide a full tank and expect it to be full when the tenancy ends (or there will be deductions from the deposit).  A full tank is not necessary, but the level must be agreed and recorded to obtain a like-for-like result at the end, similar to taking meter readings.

Whichever approach you adopt, make sure that oil gauges are checked and tested regularly. Check in and check out reports need to identify oil levels using a measure that can be compared for start and end of the tenancy.