in our free Custodial and best value Insured Schemes 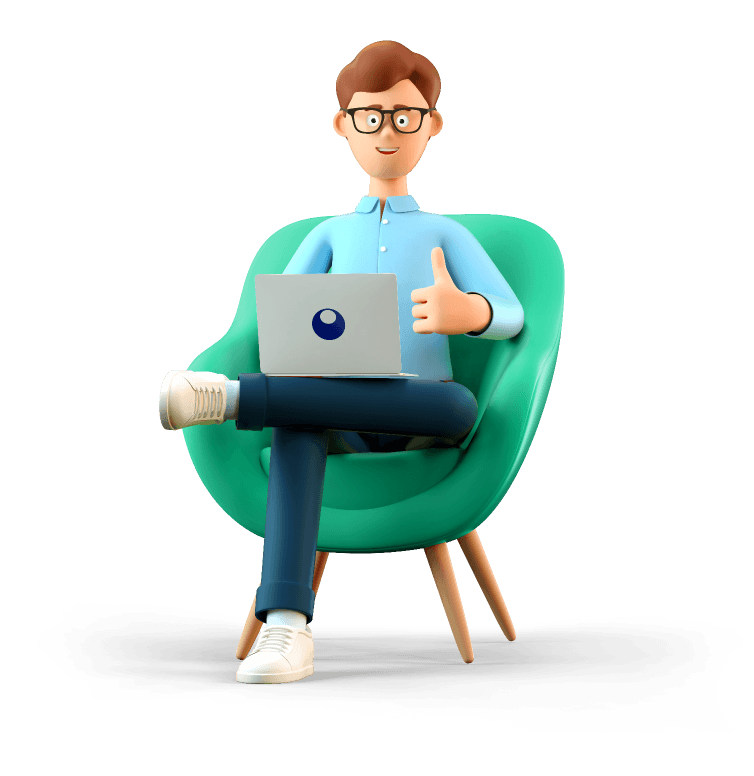 Register a deposit online
in just a few minutes

We are the longest-serving, not-for-profit government approved scheme protecting millions of tenancy deposits since 2003

Use our proptech solutions to grow your business; and manage your tenancies with our easy to use feature rich online customer portal

We have successfully achieved and attained the Customer Service Excellence Award over the past 10 years; and the BSI ISO 10002 award for 8 years running

The leading professional membership body for the property sector

Don't just take our word for it

I’ve used the TDS for all my tenancies since protecting deposits with an independent organisation became law.  After researching the schemes available, I decided to use the TDS and have been very happy with the service and professionalism.

As well as the peace of mind of having such a professional organisation to act as an intermediary in any end of tenancy dispute, the TDS web site provides a wealth of information, case studies and legal precedents to guide landlords through the tricky decision-making process.  Keep up the good work.

As a new business I need the support and guidance and at every stage of the process, I’ve had this! Fantastic service.

I have had occasion to use the deductions template twice, since the excellent course I attended with you in Birmingham, and both times successfully managed to avoid dispute. I also used the guides to manage landlords expectations, thank you!

As I previously had a letting agent for my property I was really unsure about how to take over management, especially around the deposit. Tenancy Deposit Scheme (TDS) made this a stress free experience for me. Their customer service is excellent, providing friendly and timely advice. No question is too small and it feels like a very personal experience where they know your case well. Thank you TDS!

We have recently moved to TDS from another scheme and the process has been smooth and Debbie and the staff have been brilliant with the transition period. The system is easy to use and if we ever need assistance our requests are dealt with promptly. Very happy with the service received so far.

A great company to associate with, understanding of our business and the ever changing market. A valuable affiliation for us, that we clearly benefit from.

During the traumatic event at the TDS Headquarters, despite the severity of the event services were resumed as normal almost immediately. Staff were in touch with updates and business as usual. I commend the attitudes and commitment of the staff and appreciate they were on hand to continue with their services even though they were going through a very rough time themselves.

Well done and a HUGE thank you for your continued service. I would highly recommend them to everyone.

I have used TDS since it’s inception and still find it the best of the deposit providers.

I always find the TDS webinars interesting and informative. The presenters understand the issues that arise when handling deposits and communicate the information in a professional and knowledgeable manner. Always time well spent.

The reason I changed from the DPS to yourselves is because the DPS’s Dispute Resolution Service is very poor and inconsistent. The main failings are the difficulty to submit evidence, the poor decisions by the adjudicators, the ignoring of photographic evidence, the mistakes by the adjudicators in working out unpaid rent (I had to complain to get the correct amount), the DPS losing evidence and not acknowledging they had received recorded post days after receipt.

The above failings lead me to have a look at the reviews on Trust Pilot and you have a better feedback score. I have also previously enquired about your dispute resolution service evidence submitting system and it is preferable for me.

I have used the Tenancy Deposit Scheme for numerous years. Whether I just need general advice or I need assistance logging a dispute they have always been helpful. I would always recommend them over other deposit schemes.

TDS are a critical partner in delivering our award-winning lettings services and give us and our consumers incredible support. Friendly, approachable, informative and innovative- everything an agent could hope & wish for.

Tenancy Deposit Scheme is a lifeline to tenants, and I am grateful for it.